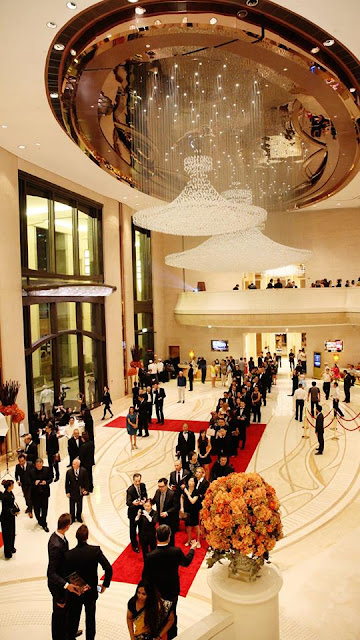 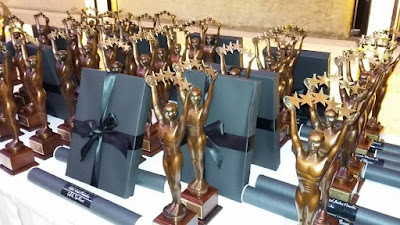 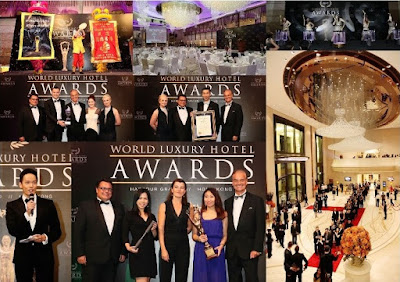 Harbour Grand, Hong Kong: The 9th Annual World Luxury Hotel Awards was hosted at the prestigious Harbour Grand Hong Kong on Saturday 24th October 2015. The event was hosted by international television presenter, Desmond So. Over 300 attendees represented their hotels to receive their awards at this red carpet, black tie event. The phenomenal success of this event echoes in the praise of the attendees who, not only celebrated their accomplishments and received their awards on a beautiful stage, but also enjoyed stellar presentation, a delectable 6 course fine dining experience and sensational cultural performances in the extravagant and glamourous Grand Ballroom at the Harbour Grand Hong Kong. 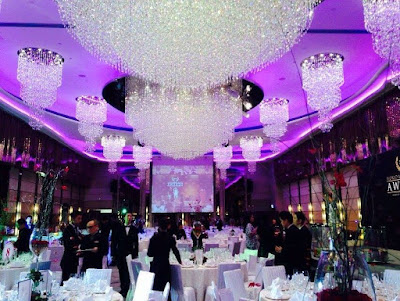 The event was attended by founder and chairman of the World Luxury Hotel Awards, Mr. Brandon Lourens, as well as Mr. Anthony Lau, Executive Director of Hong Kong Tourism.

200 winners, in over 50 categories received their awards at the event. Winning a World Luxury Hotel Award provides hotels with recognition for their world class facilities and service excellence provided to guests. The awards are presented to luxury hotels in different categories on a country, continent and global basis. The Overall Winner Award was presented by Mr Brandon Lourens, founder and chairman of the World Luxury Hotel Awards, as well as Ms. Odile Franc, Director of Distribution and Development, France 24. Hotel Plaza Athénée received this award for achieving the highest honour in international hoteliering. 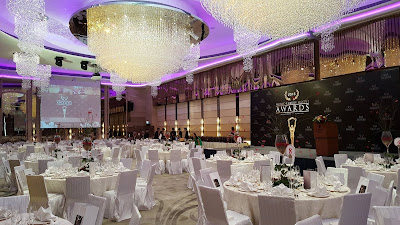 The 2015 awards season saw the introduction of the Chairman’s Award which is awarded to hotel management companies that have achieved the respect of their peers in the travel industry whilst having earned the trust of guests and travel coordinators alike. The first ever Chairman’s Award was awarded to LUX* Hotels and Resorts, Mauritius. The World Luxury Spa Awards Overall Winner was also announced and the winner received their award along with the other global winners. The Woodland Spa, UK, was awarded this accolade for their outstanding performance in the 2015 awards season!
(Please visit our website for a full list of the 2015 winners – luxuryhotelawards.com/winners) 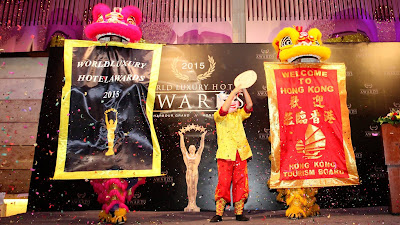 The event was filmed by renowned filmmaker Gideon van Eeden from the Netherlands. The official event film as well as the official photographs from the event will be available on our website from 9 November 2015. Please visit our website for any more information or media relating to this event or any other awards information.

The World Luxury Hotel, Spa and Restaurant Awards are accepted as the pinnacle of achievement for hotels, spas and restaurants worldwide accounting for all categories in the luxury hotel and spa industries. 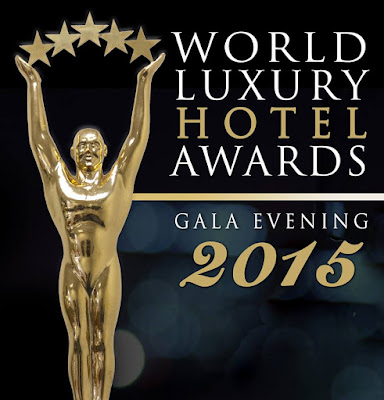